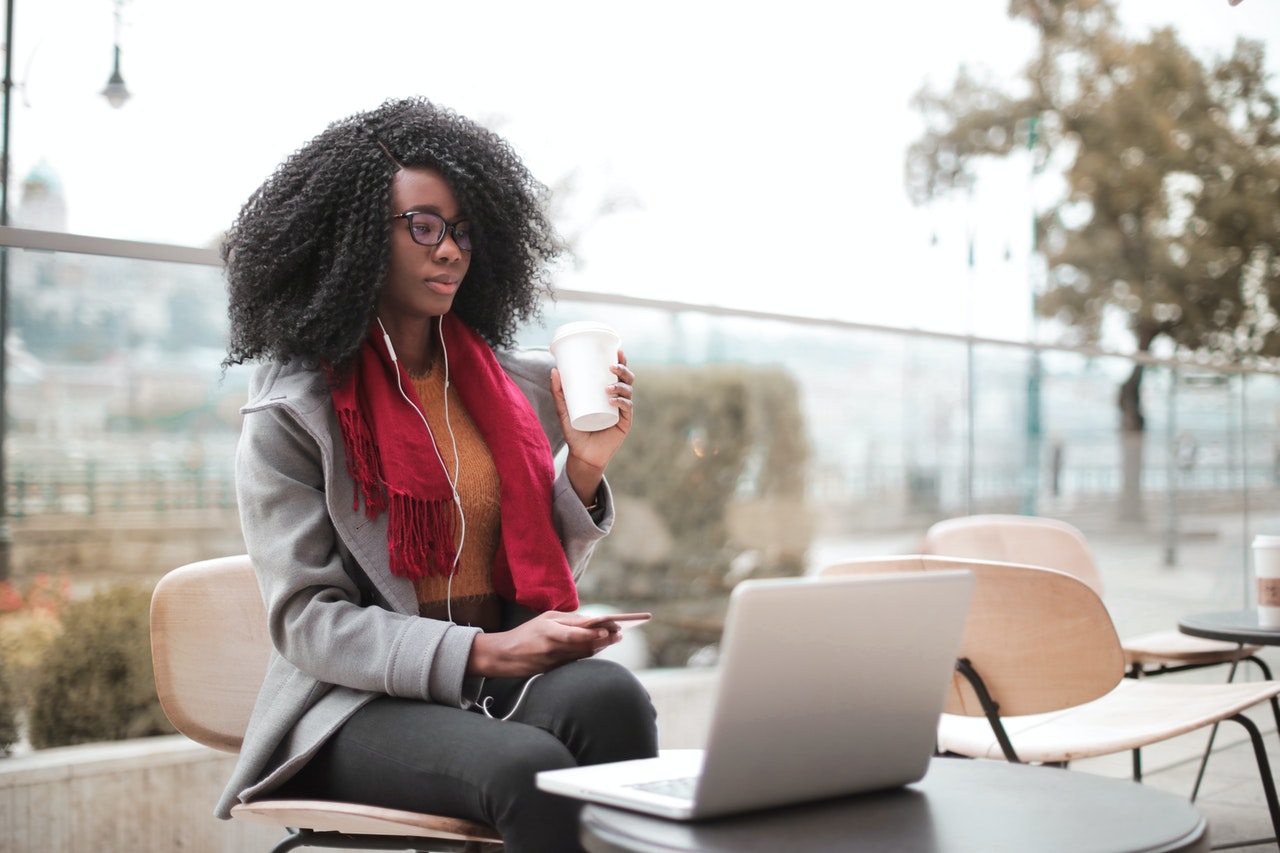 Decentralized autonomous organizations, or DAOs. are changing the world. DAOs are digital entities managed by code and run on the blockchain. DAOs can be thought of as modern organizations which leverage crypto primitives to unlock new value creation. They will exist as entities on smart contract-enabled blockchains like Ethereum, Polygon, or Binance Smart Chain.

DAOs can generate revenue and pay out dividends (or share profits) to their token holders, and DAO shareholders are token owners. From companies organizing around communities to networks of virtual workers, decentralized organizations offer new business ways. In this blog post, we will explore these organizations and the future of work.

The core issue with a centralized organizational structure is the centralization of power. It's not uncommon for traditional organizations to have a pyramid structure, with a minimal number of people at the top who have all the power and everyone else working below them. In the case of startups and corporations, CEO and C-level executives are the drivers of the business venture.

As we've seen with both governments and businesses, centralized organizations tend to make decisions that favor those at the top. Those at the top typically have ownership of the business but no accountability or responsibility to those below them. On the other hand, front-line workers have no ownership but are highly accountable to their manager and the executive teams. Employees or front-line workers are not motivated to implement change in the company.

Decentralized organizations offer one solution to these challenges. These are often called decentralized autonomous organizations, or DAOs, which do away with hierarchy altogether. Instead, they use smart contracts to allow members to vote on decisions. DAOs are organizations run by rules (smart contracts) encoded as computer software and distributed across protocols (blockchain networks). In a DAO, no one person has more power than anyone else. A DAO has no boards of directors and no management hierarchy. Its employees, contractors, or members can be worldwide and participate equally in its development, marketing, or growth.

DAOs can be managed with software or the wisdom of the crowd. They are more resilient in the face of censorship/shutdown attempts, more flexible, and owned by multiple parties simultaneously. DAOs can also be built on top of other people's smart contracts, can have mutable ownerships, and can transition into legal entities when it makes sense for them to do so.

Groups of creators and communities will launch DAOs.

Today, we see hundreds of DAOs managing billions of dollars. The top 167 DAOs are managing USD 12.5B in assets with 1.2M organizational members and token holders (deepdao.io). In the following year, we will see thousands of DAOs.

DAOs will be formed by creators and communities who wish to self-organize and use crypto-enabled primitives to unlock new ways of delivering value. The people in these groups will launch web3 projects, get paid for their work with cryptocurrencies, and take their profits in crypto coins or crypto tokens.

A DAO is a community of people who have a common interest in a particular project or product. They take their ownership of the project very seriously, and they earn tokens for it. They want to know what's going on, they want to know how it works, they want to participate in decision-making processes, and so on.

The difference between a traditional company and a DAO is that there is no upper management structure, no CEO who makes all the decisions and tells everyone what to do. Instead, everyone who has invested in this DAO can participate in decision making processes and influence the development of the product or service.

Most companies today have centralized management of their finances and treasury operations. The treasury is responsible for managing the company's accounts payable and receivable. A DAO would allow a company to decentralize this function and automate the financial management of its treasury operations. Thanks to solutions like Gnosis Safe, DAOs can manage digital assets on Ethereum using multi-signatures.

As we move toward a work environment that's more distributed and less hierarchical, DAOs will allocate funds with more transparency. They will allocate these funds based on proposals and consensus-based voting.

DAOs run through governance rules encoded as smart contracts and driven by consensus-based voting. These smart contracts execute actions based on pre-defined rules. DAO members can manage treasury funds and other similar tasks:

Some would argue that DAOs are the future of corporations. Here's why. DAOs decentralize decision-making, hiring, firing, and ownership through voting and smart contracts. A DAO's members gain alignment with the rest of the organization via consensus-based voting. DAO voting is similar to shareholder voting, where shareholders decide on direction of startups by democratic voting. The DAO's token holders will vote on any proposals that need to be made to the system.

The foundation for any DAO is it's token. The role of the token is to align incentives across participants in the network, which are typically stakeholders, customers, or members. Tokens are not only the internal currency of a DAO; they are also its governance system. The concept of using tokens to make decisions is called "token voting."

Here's how it works. DAO members are issued tokens when they join the organization and pay a fixed fee for them. Each DAO token gives its owner one vote in the decision-making process. A DAO member can vote on any issue brought before the organization, and each member's opinion counts as one vote. If most members agree to pass a proposal, it will be activated as part of the smart contract code and executed by the computer.

One of the most exciting things about blockchain technology is that it could significantly reduce the cost of coordination. Coordinating large groups of people to work together requires a lot of effort, which translates into money.

I think that digital or crypto tokens will be at the center of this transformation. The tokens don't need to be monetary: you can use reputation or karma tokens, and the dynamics will be similar. These tokens can be replaceable or non-replaceable—fungible tokens (FTs) and non-fungible tokens (NFTs), respectively.

How do you pay people to work on a platform? With equity? With cash? With reputation? With tokens that are worth something outside the platform? Let's talk about the last one.

A token system would create incentives for individuals to contribute and benefit those who provide value. Work will be token-driven, and DAOs will pay each person in tokens. Contributors earn tokens for doing work on a platform, and DAO members can exchange them for other tokens, cash, or equity in the platform itself. They are not monetary value, but they have a monetary value.

DAOs are still very much in their infancy today, but we will begin to see them emerge in the coming years as more people experiment with smart contracts and blockchain-based networks.

In the future, DAOs will enable a new form of crypto-enabled projects. Instead, groups of creators and communities will launch DAOs to run their ventures. The process will be open and transparent, bringing everyone's skills and resources together to create something bigger than they could achieve alone.